Talking about "Under a White Sky" 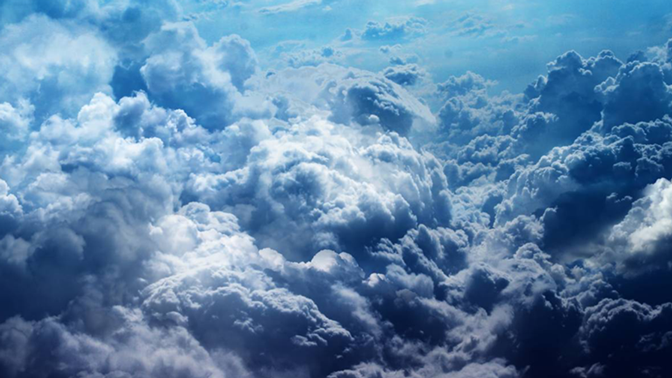 Elizabeth Kolbert, who won the Pulitzer Prize in 2015 for her book, “The Sixth Extinction”, is a long-term staff writer for The New Yorker. She spoke to Australian journalist Paddy Manning for the Sydney Opera House’s (on-line) Antidote Festival on Sunday 5 September.

Her latest book, “Under a White Sky: The Nature of the Future”, has recently been released – hence her participation in the event – and leaves the question of effective, or even feasible, climate modifying geoengineering up in the air (yes, that is a pun)!

The book’s title comes from the appearance of the sky after climate scientists have mimicked volcanic eruptions to induce a cooling effect, thereby altering its appearance. Research of this nature is burgeoning, she noted, leaving it open to being a 20–30-year research process involving global decision making – and we just don’t have the time or the global political aspiration.

The time lag humans have created from knowing about the effects of climate change and doing something about them means we are now at the point of seeing the climate we don’t want!

She points out that, as nations, Australia and the US still get wealth from the earth – gas, oil, and coal. Vested interests continue to rule the day with their wealth and power, but hopefully, given the world’s most recent extreme weather disasters – fires, hurricanes, and floods of unprecedented severity – and the upcoming Glasgow climate summit, leaders may be able to be influenced to bring about positive change?

Research for her book saw her travel to Iceland, Australia, and the Mojave Desert to investigate ways biologists are: making stone from carbon emissions; a form of super coral; and, saving the world’s rarest fish – examples of the immense challenges we have in reversing the effects of humanity on the very structure of the planet.

In closing, Paddy Manning sought to see if she still had hope for the future of the world.

Her response: we need to give up on emotion in relation to minimizing damage – to keep trying is the only option! Just keep doing the work. All of us.