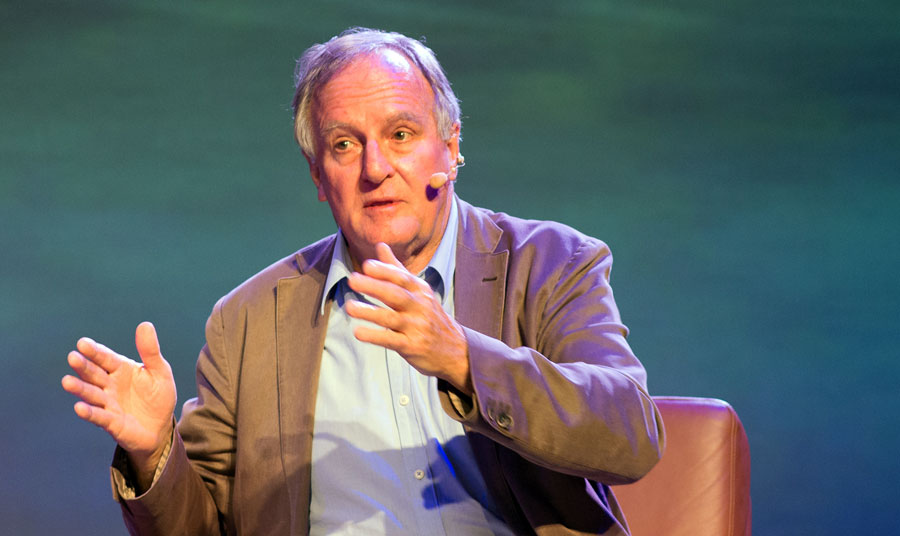 Bob was a member of the NSW Parliament from 1981 to 1988 and from 1995 to 2007, as well as the Minister for Home Affairs in the Australian Parliament between 2007 and 2010. He was Attorney General and NSW's longest serving Environment Minister. Bob is now the Chair of the Great Eastern Rangers Initiative, and sits on the boards of several justice reform organisations.