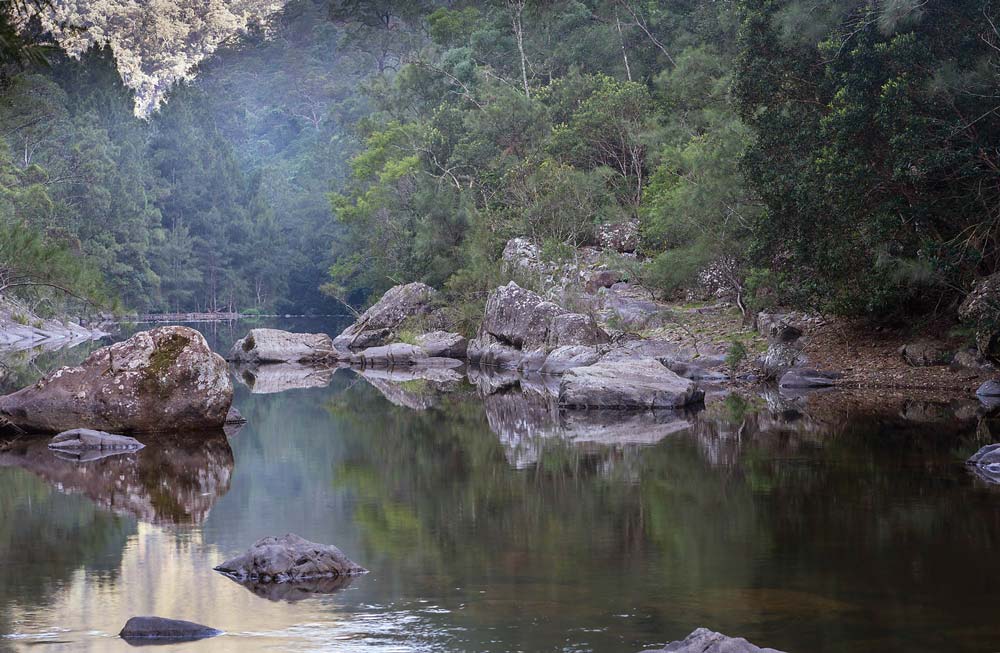 TELL SUSSAN TO DROP THE DUD-DAM

Raising the Warragamba Dam wall by 17 metres would drown 4,700 hectares of Blue Mountains National Parks and 65kms of wild streams upstream from the raised dam wall.

Sign here now, and tell the Federal Environment Minister to step-up save one of Australia's unique UNESCO World Heritage Sites.

The Blue areas that would be inundated are home to at least 48 threatened species. The nationally threatened Camden White Gum and critically endangered Regent honeyeater would likely become extinct if the dam goes ahead.

The raising of the dam wall is a developer-driven move that will make it easier to build on flood-prone areas in Western Sydney – against the wishes of local communities.

So please, add your name to the petition today. Tell Sussan Ley to do her job to protect Sydney's wilderness backyard.