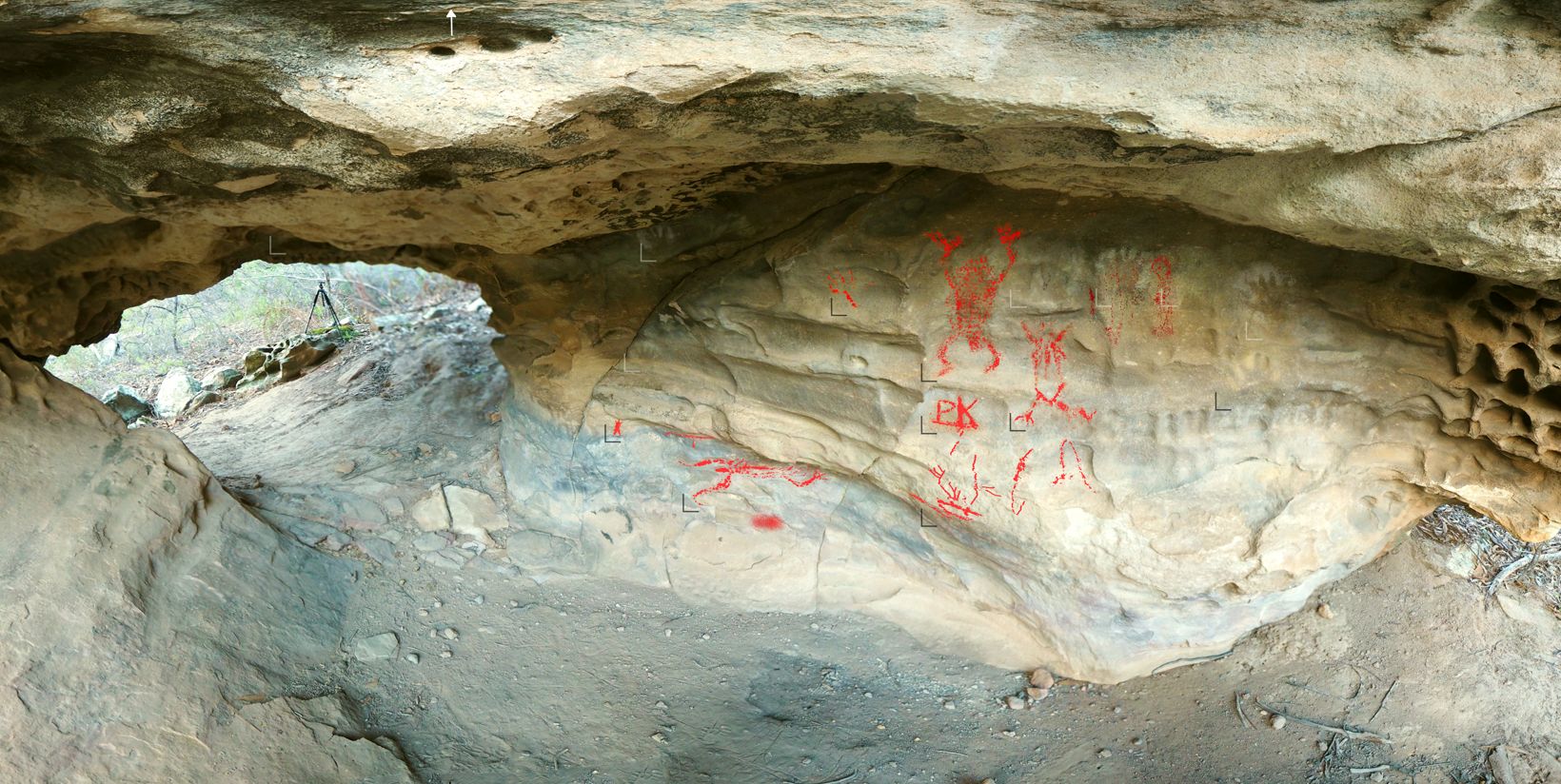 The World Heritage-listed Burragorang Valley is a living museum that the NSW Government is poised to drown beneath silt-laden dam water - without the permission of the traditional owners, the Gundungurra people, and without properly surveying the cultural heritage that would be destroyed.

Last September, the Federal Government told the NSW Government to re-do months of work mapping the indigenous heritage in the Blue Mountains. This came after the Berejiklian Government lodged a heritage assessment that was found to be ‘flawed, inaccurate, and insensitive’ because:

A heritage assessment is supposed to protect a significant Aboriginal area from heritage desecration – the kind exemplified last year by Rio Tinto’s shameful decision to blow up ancient aboriginal heritage in Juukan Gorge.

Yet, the NSW Government is proceeding with the plan to raise the dam wall without re-doing this work.

Indigenous leaders like Kazan Brown are rightly outraged, saying they were “locked out by the Government’s disrespectful consultancy firms” and “have been told no matter what we say the project will go ahead.”

We are running out of time to stop another cultural disaster from occurring within one of Australia’s premier World Heritage Areas by raising the Warragamba Dam wall. We must as a first step commit to getting the impact assessment right.

Niche Environment and Heritage is the private consulting firm that developed the ‘flawed, inaccurate, and insensitive’ cultural impact assessment for the Berejiklian government. Their assessment proves that the State Government – and their hired help - are unwilling to treat indigenous culture and Australia’s heritage with the respect it deserves.

By signing this petition, you’re joining thousands of Australians demanding that the NSW State Government take seriously its responsibility to protect Australia’s heritage.